Have you considered the Value-Added Tax effects of Foreign Donor Funded Projects?

Such agreements are standard for Government Departments and generally aligned to the development and reconstruction priorities developed by them. Such projects must be utilised entirely for such purposes. It is also common for the Government Departments to subcontract their responsibilities to a different institution or 3rd party who operates, administers, implements, and manages the specific project.

To give effect to the requirement stipulating that such international donor funding cannot be used to pay for any taxes imposed under the South African Law, the VAT Act imposes VAT at the rate of 0% on international funding received, which qualifies as FDFP. Equally, the VAT incurred on acquiring goods or services by the FDFP may be deducted as input tax.

Although the implementing agent may be carrying out its own activities outside of FDFP activities, the VAT Law regards each FDFP (e.g. each agreement) as a separate enterprise for VAT purposes with the result that each FDFP must be registered separately as a branch of the main VAT registration of the implementing agent. Consequently, each FDP must file its VAT returns separately and keep its financial records separately.

Have you considered the following in your business operations? 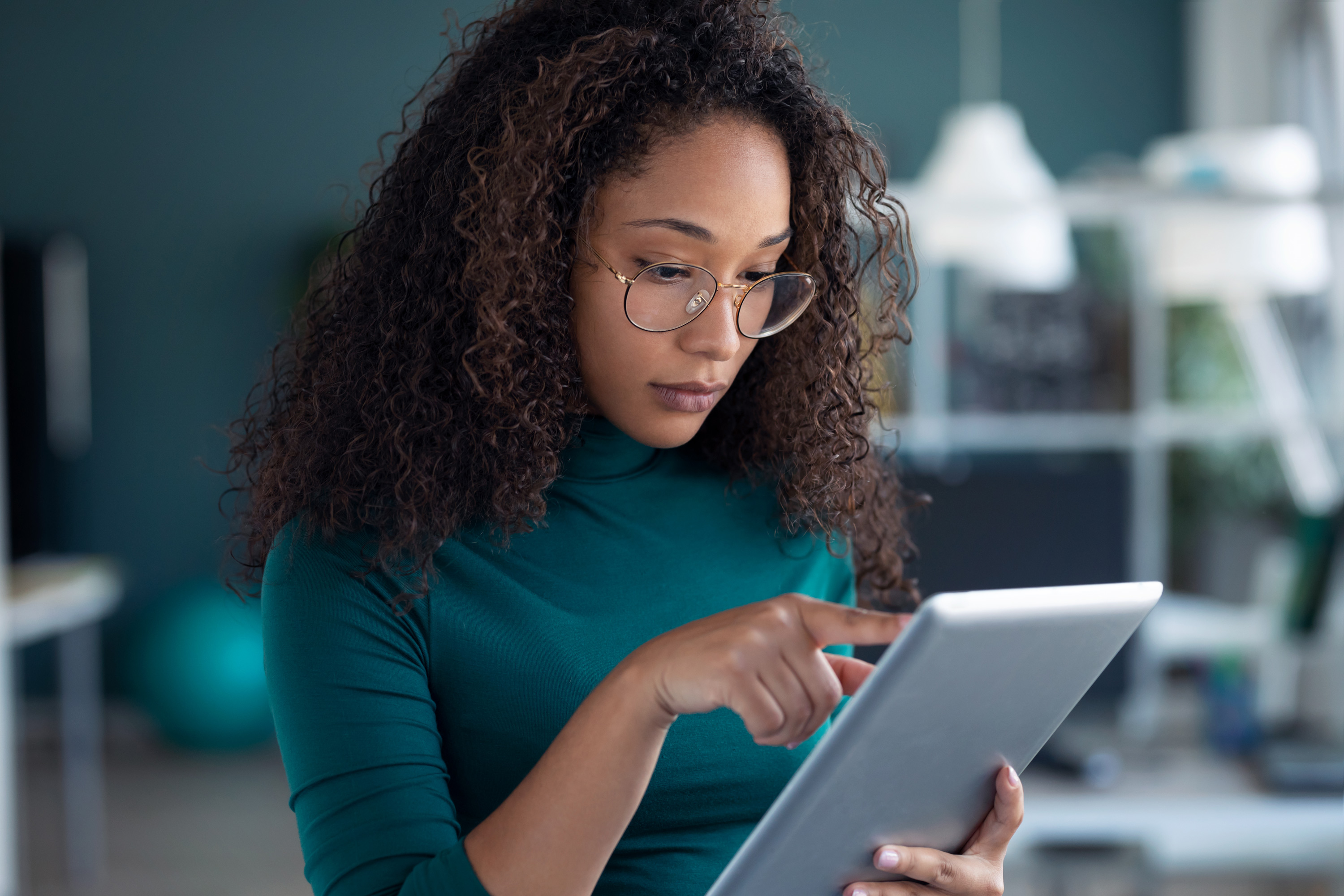